Well, it turns out that cigar smoking is full of tradition and ritual. The good news? says Pierre Rogers: acolytes not just to the rolled leaf but also lighting them up together in a welcoming community! 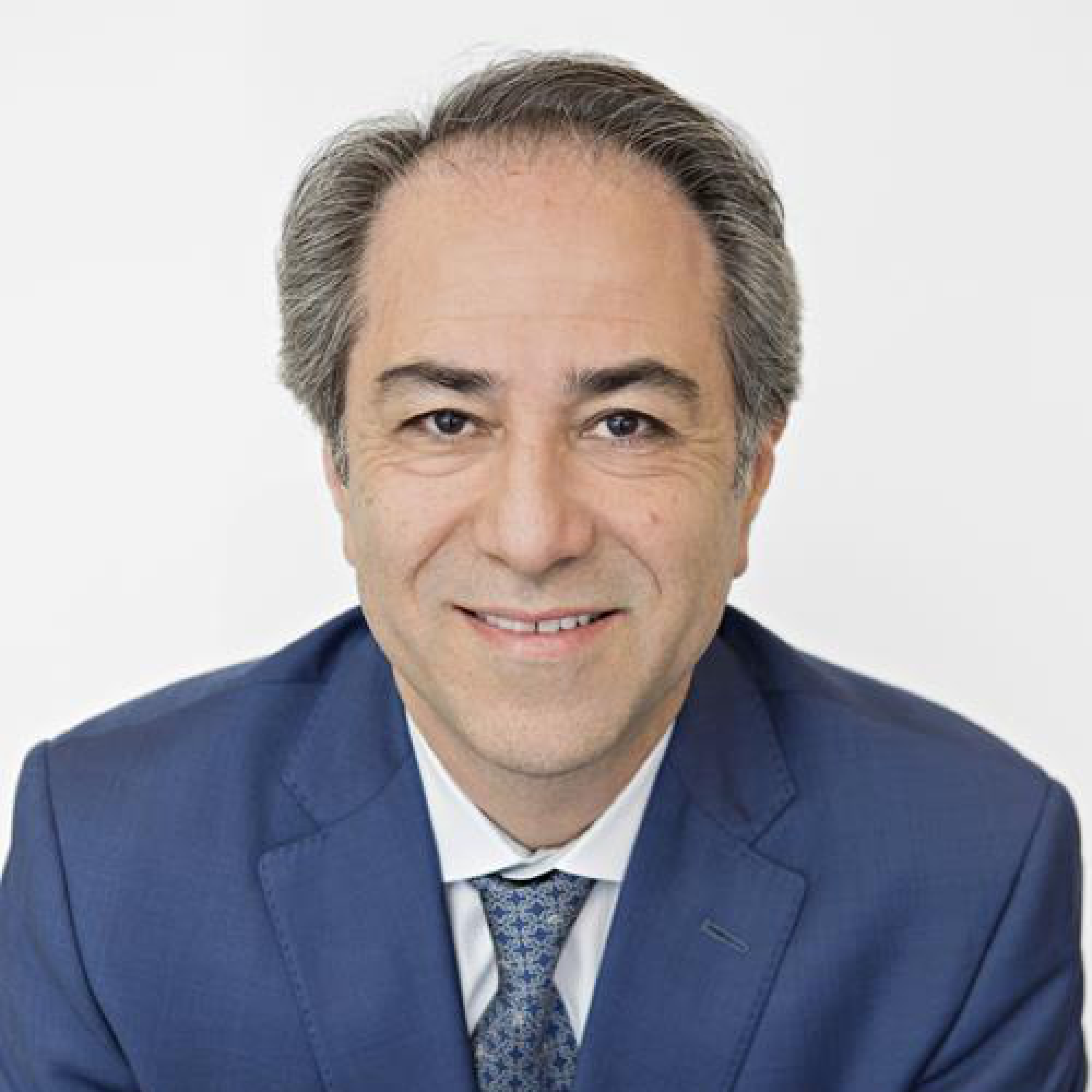 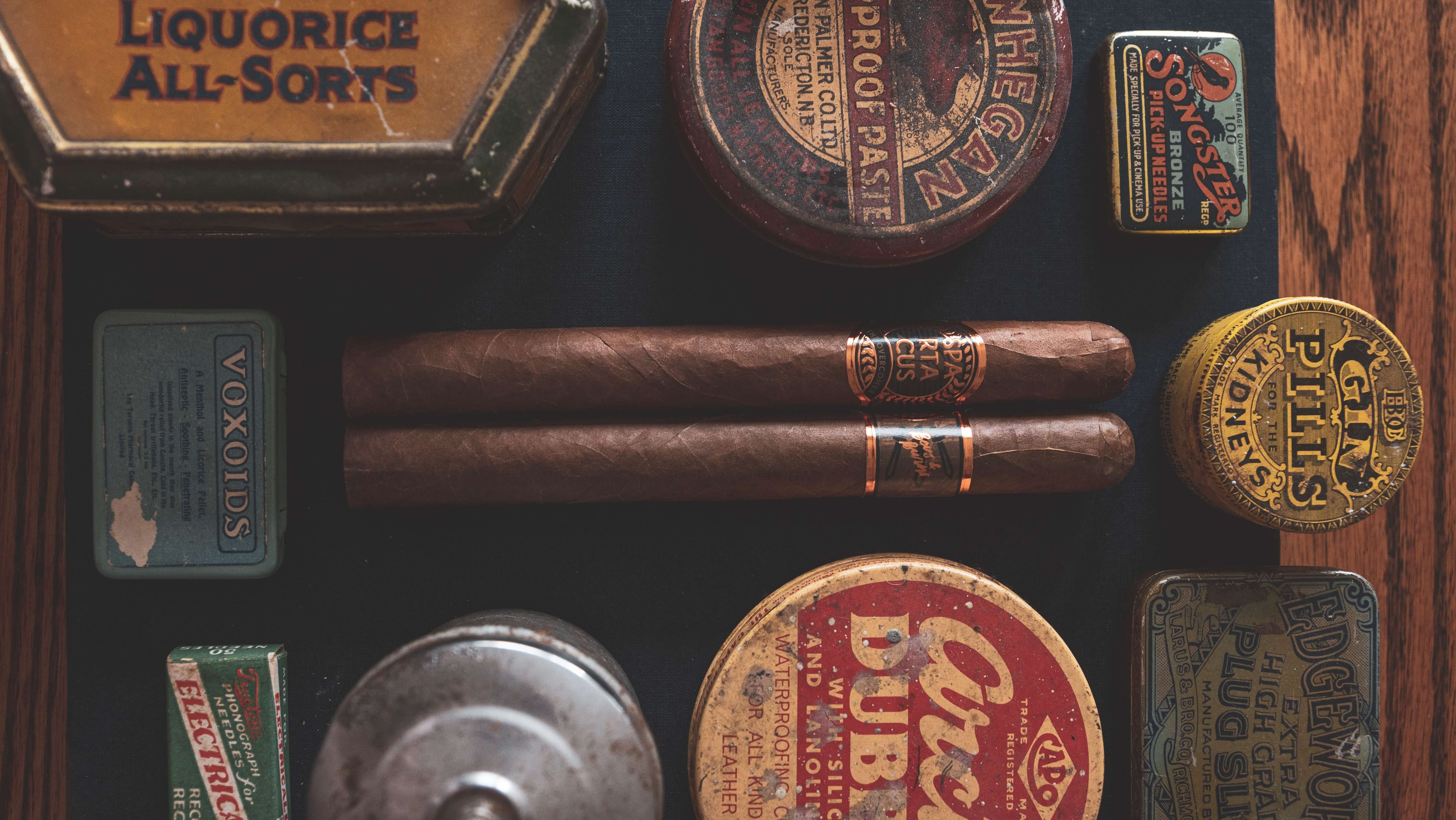 To those who are new to the world of smoking cigars, it can feel more daunting than fun. The mechanics behind properly taking one step into a local shop and purchasing them doesn’t come naturally for most people - how do you draw without inhaling? What is etiquette when there's so many boxes around me that all look alike...and then what faux pas am I committing by ash- ing this thing wrong?!
A common question novice smoker

When it comes to cigar etiquette and basic knowledge, make sure you know the difference between a V cut and straight-cut. Rogers gave me an overview of what people should be aware of when smoking their favorite cigars across different price ranges with 3 general flavor profiles: mild/medium body flavors for those who prefer something less intense; fullbodied smoke that's perfect if your taste buds need some TLC (the toughest love).
I hope these tips help start figuring out exactly how much pleasure this adult hobby provides!

How to Smoke a Cigar

“Before you light it, you’ve got to cut it. The trick with a cut is when you look at any cigar, any shape, you can see where the roller has rolled an extra cap line between the wrapper of the cigar and head of the cigar. When you cut, you want to cut just above that line. You’re only removing the cap. You’re not cutting into the wrapper. If you cut into the wrapper, i.e. you cut a little too much off of the top, it will start to unravel and fall apart in your mouth. There are several different kinds of cuts: A straight cut is the classic way to do it.” — Pierre Rogers

“[Use] a match or a butane lighter. You want to use the heat, not the flame. You want the cigar to be a quarter inch to an inch above the flame, and you want to toast the foot of that cigar. Rotate the cigar and toast. You should be literally toasting it. Browning just the edges, just barely. Don’t get any char or flame on the wrapper. — Pierre Rogers

“Once it’s evenly toasted, still using just the heat, draw and rotate. That should only take a moment to light it if you’ve properly toasted it, since the cigar is primed to make that happen. The different types of tobacco in there are meant to be smoked in a linear fashion; you don’t want a third of the bottom to be lit, because then you’re only tasting that one piece, and destroying the profile. Another obvious but overlooked tip: when using a match to light, let the head burn off, and only use the stick of wood to light the cigar. Allow the sulfur head to dissipate, because you don’t want to pull any of that into the cigar.” — Pierre Rogers

“One of my tips about maximizing the enjoyment of any cigar, cheap or expensive, new or old, is to keep the cherry cooler. You do that by taking long, slow, easy draws on the cigar. Don’t take short pulls where you heat up that cherry. That’s a way to create acidity, acridness, and a burnt carbon taste. — Pierre Rogers

“Allow the smoke to come into your palate from the tip of your tongue, front to back and side to side. You don’t want to push all that smoke out too rapidly. Just gently exhale the smoke. Obviously, with cigars, you’re not inhaling. It’s just for the flavor. So think about how that flavor hits your tongue. Start with the basic ones. Is it salty? Sweet? Bitter? Sour? Those are basics. We tend to all agree on those things. — Pierre Rogers

“The best way to do it is a light touch on the ash tray, and roll the cigar to let the ash fall off. The real reason you do it is to control the temperature of the cherry, the lit part. You want to keep it well lit but cool. There’s a perfect ratio. If you don’t smoke your cigar fast enough, because there are no additives in a cigar, it’ll go out. The cherry gets too cool. However if you start puffing away on it, and the cherry becomes really bright, it becomes bitter and acrid, and you don’t want that. So there’s this balance that you’re always trying to strike between keeping your cherry fully lit but as cool as possible.” — Pierre Rogers

Creating an effective, eye-catching post or article on cigars can be difficult without knowing the commonly-used terms. Here are several to know for your next cigar blog.

The wrapper of a cigar refers to the outermost leaf and is generally the first thing that you see when looking at a cigar's construction. Wrappers can be made from a number of materials such as tobacco, hemp, or even sugar cane. The wrapper's color will vary between cigars and is often a great indicator of the cigar's flavor.

The blend of a cigar refers to the recipe that was used in creating its filler leaves and binder. Each brand has its own unique blend, which is frequently noted on the cigar band. The primary ingredients are usually common among cigars of the same brand but can also be used to give subtle hints as to the cigar's flavor profile.

The cap of a cigar refers to its decorative layer that is added to prevent unraveling or cracking during consumption. The crown is created by wrapping the filler leaves in a small piece of leaf (usually tissue paper) and securing it with a liquorice string.

The strength of a cigar refers to how much power it gives off, typically measured against other cigars on the market through units called "Notches". Notches are awarded based on flavor profile, with a half notch being a mild cigar and a full notch being a full-bodied or stronger smoke.

A cigar cutter is any device that is used to remove the cap of a cigar prior to smoking. The most common type of cigar cutter is known as a "Guillotine" due to its resemblance to an actual guillotine. Cigar scissors are an alternative to this device, which are usually reserved for the most expensive cigar cutters.

A cigar lighter is any device that is used specifically for lighting cigars, either through direct or indirect contact. The most common type of cigar lighter is known as a "butane" lighter, which contain a permanent fuel source that can be adjusted to increase or decrease its flame. Matches are the only other common option for cigar lighting but can leave an unpleasant taste on cigars.

A cigar ashtray is any device used to prop up cigars while smoking. With most cigar ashtrays, the cigar rests on a raised dish that is angled in an upward position to allow for easy removal. Cigar rests are similar to ashtrays but are much smaller and not typically designed with the same sophistication as an ashtray.

A cigar box or tub refers to any container used to hold a single bundle of cigars. A cigar box allows for a convenient way to transport cigars while protecting them from damage and is often decorated with the name of the manufacturer, while a tub is used more for storage purposes.

A humidor is any device that holds cigars at ideal conditions in order to prevent degradation. This can be achieved through the replacement of moisture in the air by using a humidifying element, often through liquid solutions or beads. Most humidors are made from Spanish cedar due to its natural antimicrobial properties that also contribute to improved flavor.

Museum Of The Future

The Museum of the Future symbolises both future progress and the regional design influence of Dubai with its use of modern materials, and Arabic poetry written by HH Sheikh Mohamed Bin Rashid Al Maktoum which is represented in 3D on the facade surface. The quotations express his vision for the future of Dubai.

Get great insight from our expert team.
Thank you! Your submission has been received!
Oops! Something went wrong while submitting the form.
By signing up you agree to our Terms & Conditions